This trilobite is used as as an index fossil. Its first appearance in the Huaqiao Formation in Hunan, China is used to define the start of the Paibian, the 8th stage of the Cambrian, which is taken as the start of the Late Cambrian.

In addition to viewing the image on this page, you have the option to download the detailed (and large) image file, or to display the detailed file in your browser. (Refer to the buttons below the image.) 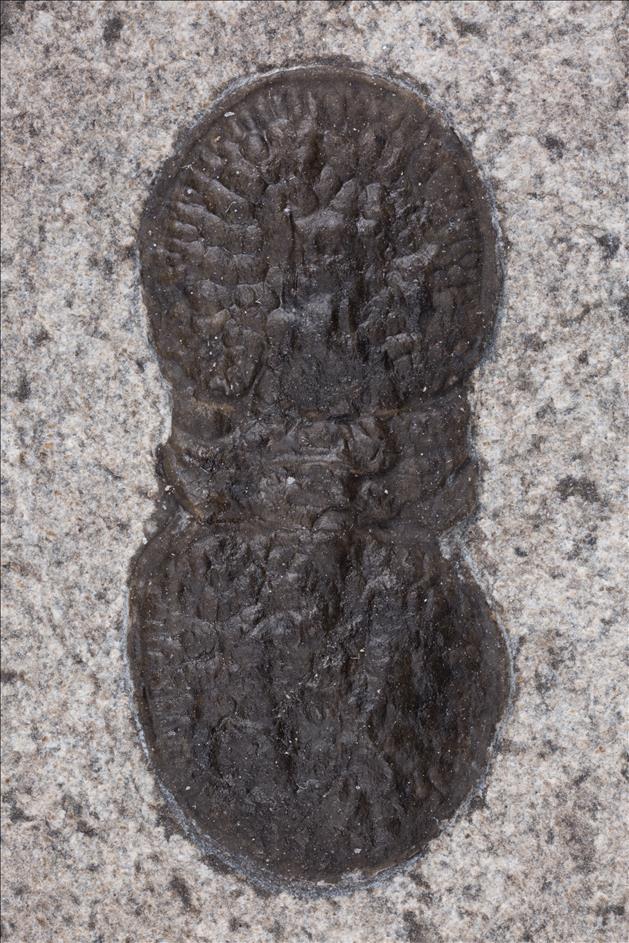